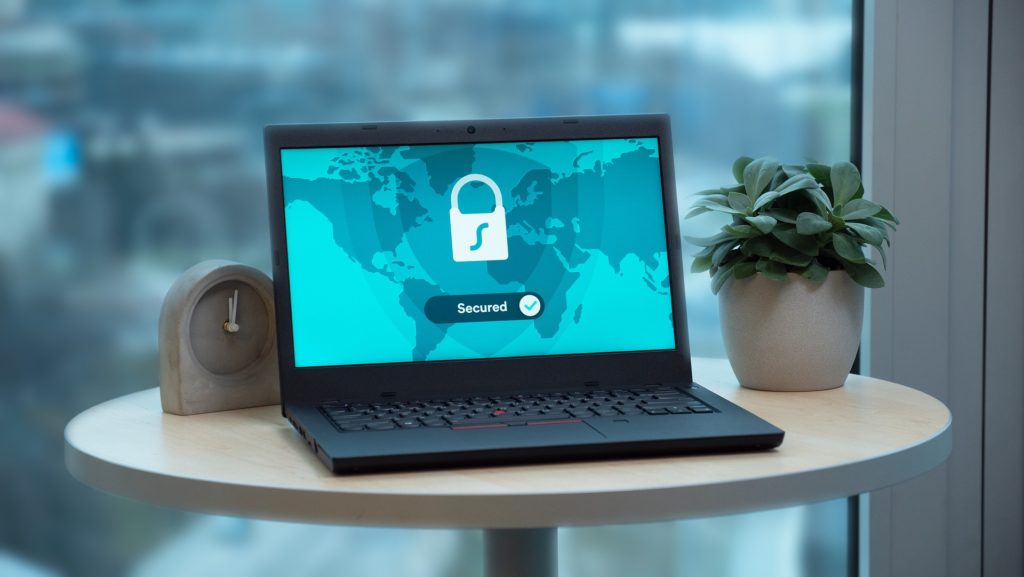 How many of you require VPN protection? Are you acquainted with all the features it provides? How do you choose what apps or websites to run through a VPN? All these questions can be solved through a VPN service’s Split-Tunneling feature.

However, how sure are you about the safety of this feature? Before moving on to that, let’s get you a little caught up with what a VPN is and what a Split-Tunneling part is used for. I’ll also be discussing how it benefits VPN users, regardless of personal use or for business.

What is a VPN?

There are probably a hundred different definitions as to what a VPN is, but let’s just say that the more straightforward definition to it is that it’s a software designed to protect your devices, your data, and your physical location. It shields you from multiple online threats and paves access to geo-blocked websites/services within geo-censored regions.

There are many technical bits to a VPN service’s infrastructure, but let’s first stick to one of the main features it provides; Split-Tunneling.

What is a Split-Tunneling feature? How does it help a VPN user?

Everyone has individual needs when it comes to a VPN, and they choose one according to it. However, when you invest in a good VPN like Avast! Hide My Ass!, your requirements might be significantly different.

When you connect to a VPN, your traffic is driven from your device to the web, using an encrypted server. It creates a tunnel to secure every single activity you carry out online. Most users might not want all their traffic redirected through a VPN tunnel. That’s where a Split-Tunneling feature comes in.

A Split-Tunneling feature acts as a two-way street. It allows users to choose which apps, devices, and websites they want under VPN protection and which ones they don’t. This feature improves speeds, reduces traffic, saves bandwidth, and creates a secure tunnel for selective or particular uses.

This feature does work differently, here how:

However, even though a Split-Tunneling feature makes things easier for some, there may be a darker turn to it. That means that although Split-Tunneling might have multiple benefits, there are some downsides to it.

Is the Split-Tunneling feature secure?

Even though there are many advantages of using a Split-Tunneling feature, there are a few risks you need to be aware of.

What are the best VPN services that offer a Split-Tunneling feature?

As mentioned above, not all VPN services offer a split-tunneling feature. If you’re looking for a provider that caters explicitly to one, it is, if best, you choose all-rounder providers that provide more in comparison. They are:

How to choose a Split-Tunneling VPN

Choosing a VPN for a specific reason doesn’t mean it needs to lack in overall performance. You can’t have a split-tunneling feature and overlook the rest. Only a provider that offers the most robust set of security features is worth looking into. Here’s how you choose them:

Can you use a free VPN for Split-Tunneling?

There are many free premium providers available that are worthy of being used. However, it’s commonly known that most free VPN services lack a Split-Tunneling feature and more. If you ever come across a free provider that claims to offer all the advanced features like Split-Tunneling, don’t fall for it, unless the provider is known to many. They’re mostly scams. Like most antiviruses you can find these days, it is better to invest in paid antiviruses than falling for free that does not offer you enough protection. Bitdefender Total Security can offer you complete protection for all possible threats.

Using a VPN means investing in maximum protection. There are always personal reasons as to why an individual may need virtual network services, and go for one that offers Split-Tunneling. When you activate this feature, always make sure to check your internet connection, configure all the security settings to what you require, and then pass websites, apps, and devices through Split-Tunneling. Lastly, use a VPN and all its perks wisely. It can only do so little to protect you.